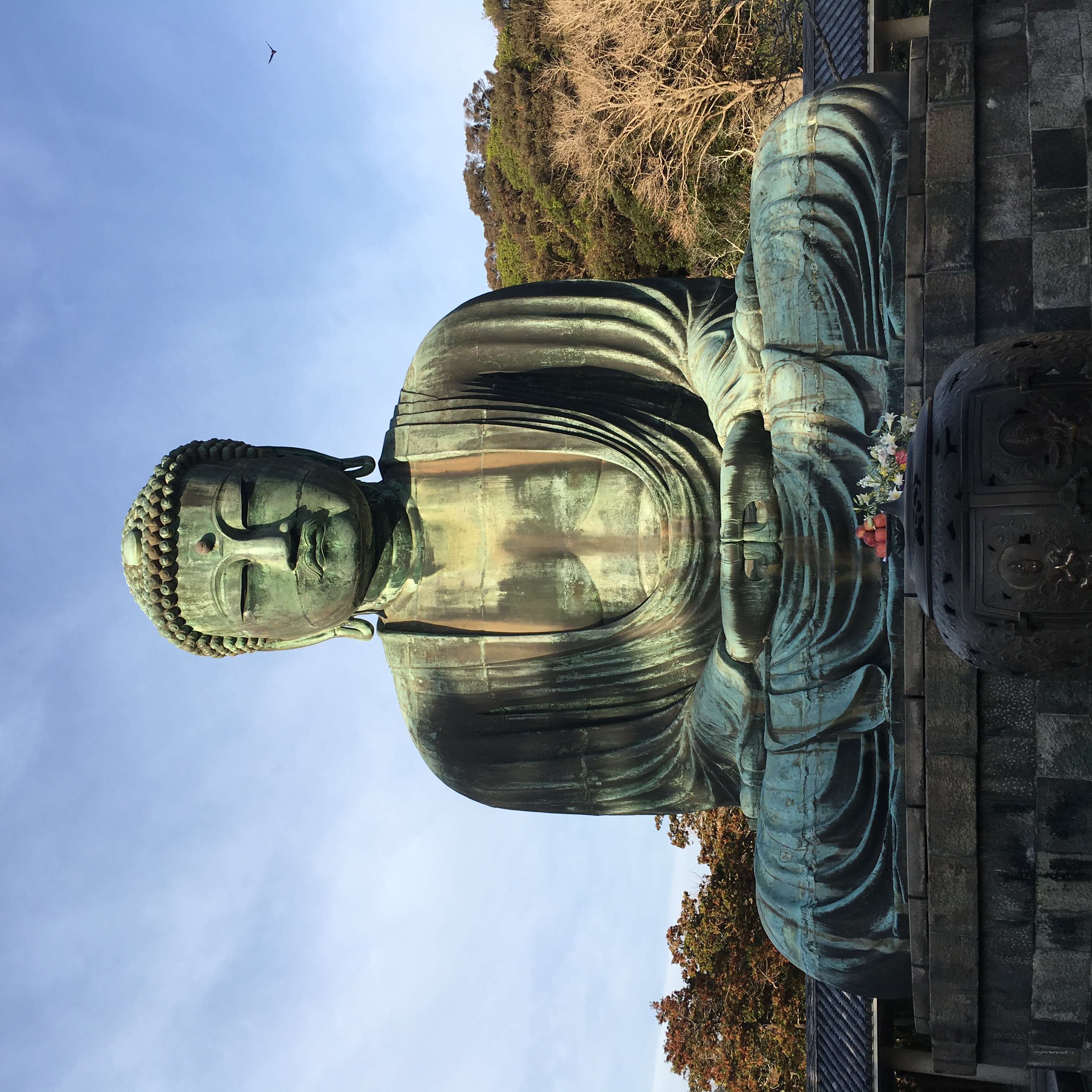 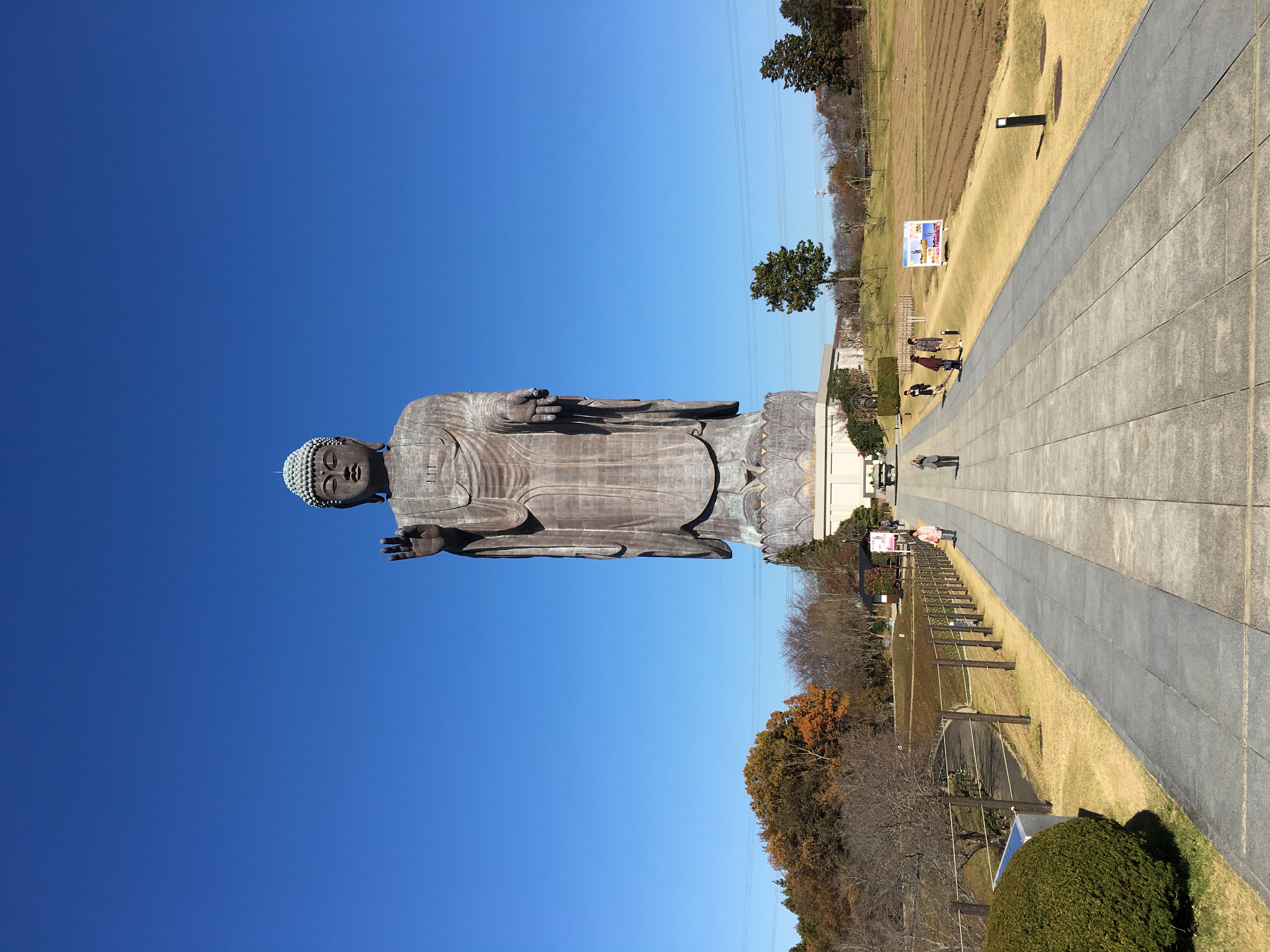 April 8th marks the birth of Buddha, and is a special Buddhist occasion called Hanae Shiki or Hana matsuri . It is a flower festival which is very in keeping seeing as the cherry blossoms are still in bloom. Most temples set up a small statue of baby Buddha and decorate him with flowers. How can you tell a baby Buddha statue ? One of his hands will be pointing to the ground the other is pointing to the sky. The Buddha is sprinkled with a sweet tea called called am-cha made from ajisai leaves. Sometimes you might see lion dancing which is a tradition of this festival. Also a white  elephant statue or chariot, the white elephant is also a representation of Buddha as it is believed that  buddhas mother saw one the night he was conceived.

I always love it when I see the first swallows it gives me joy that summer is around the corner and this year more than most we need something to look forward.

All over the world at the moment rainbows are having a significant meaning. In my neighbourhood you will not walk far until you see pictures of rainbows (normally painted by the children in the family) placed in windows to bring a symbol of  hope to passes by. The rainbow is significant of the passing of a storm, showing that there is light after dark times. On my daily solitary walk I now like to count how many rainbows I can see in the windows of the houses I pass. At the moment as the country is on a lock down we are allowed to go out for groceries and one hour of exercise a day. So this could be a nice game for a child also to play with a parent. 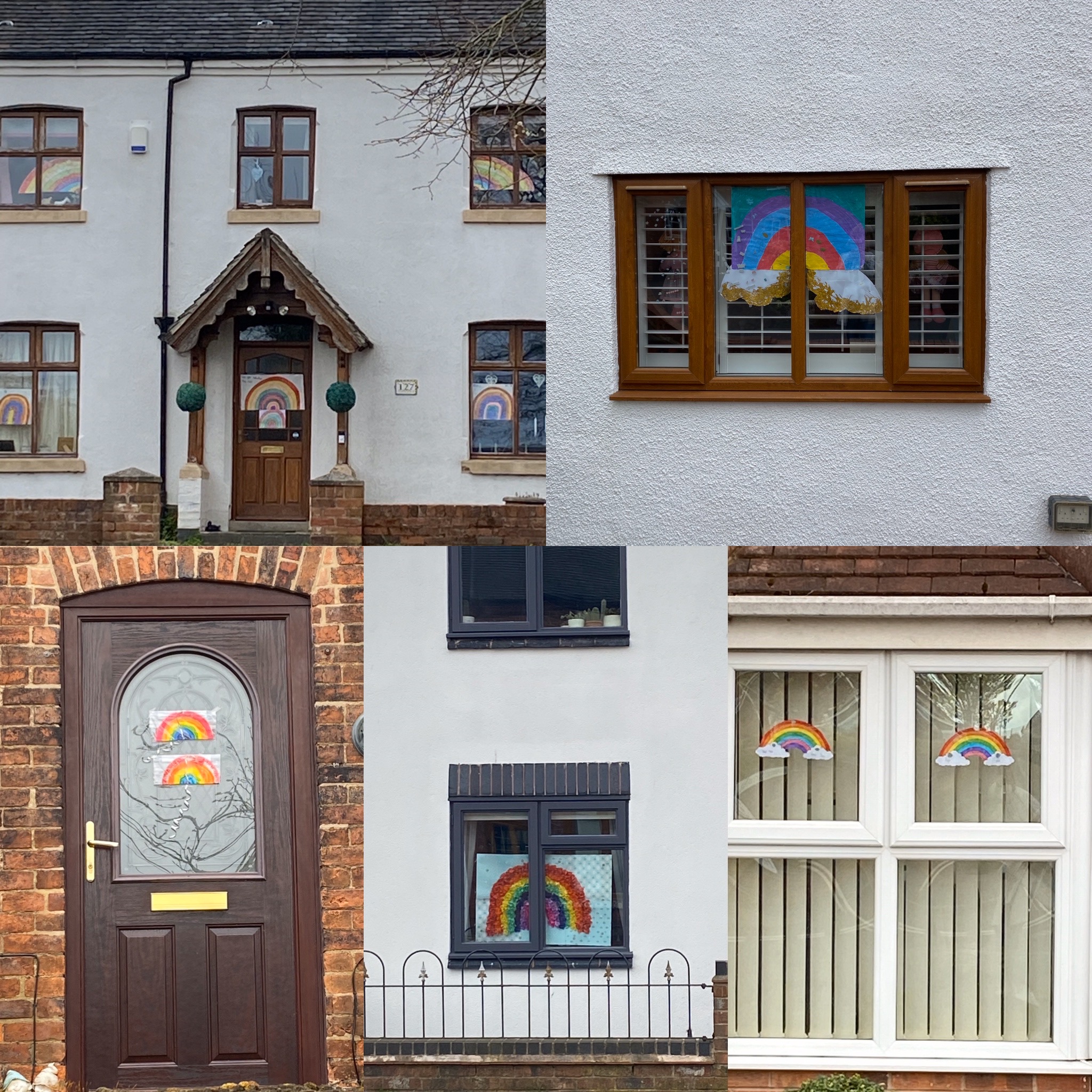